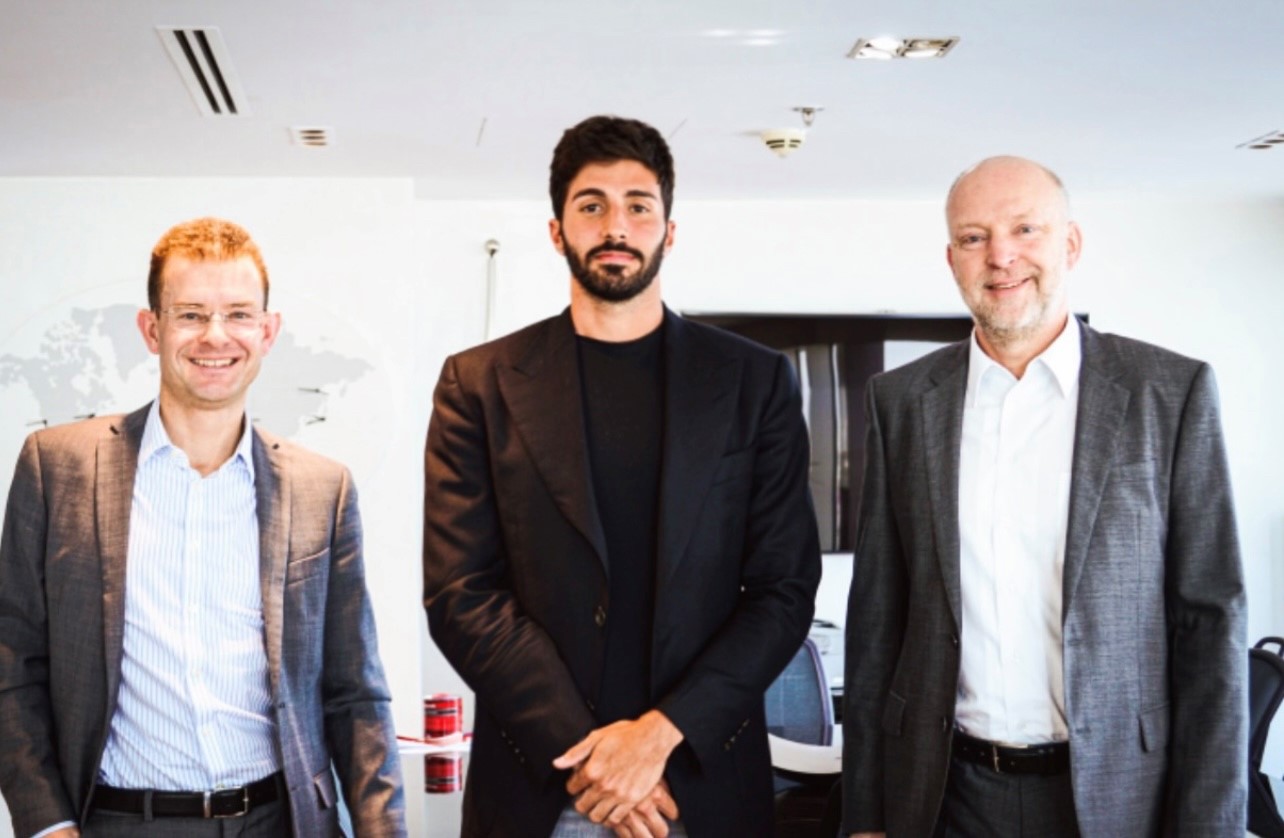 The World Coatings Council recognize RAR Holding group to have a large presence in the region, and have met to discuss market potential and the importance of establishing a “Coatings Association” to support the growth and unity of the Coatings industry.

RAR Holding believe that UAE is the right place to focus investments, as there are major opportunities and constant growth. Ritver Paints & Coatings alongside Citver Paints, two of RAR Holding’s major brands, are a prime example showcasing market potential in the region.

Earlier in 2021, RAR Holding Group have come to agreement with Danube Group to exclusively distribute Citver in the UAE. This has led to major success where both parties have strived with drastic numbers in a short amount of time.

Anthony Reaidy, Head of Strategic Planning in RAR Holding, states that there are plenty of opportunities in the UAE, and for an organistion such as the World Coatings Council & Vincentz to establish a HQ unit in our region, would be a privilege and of great support to all the Coatings Industry including RAR Holding